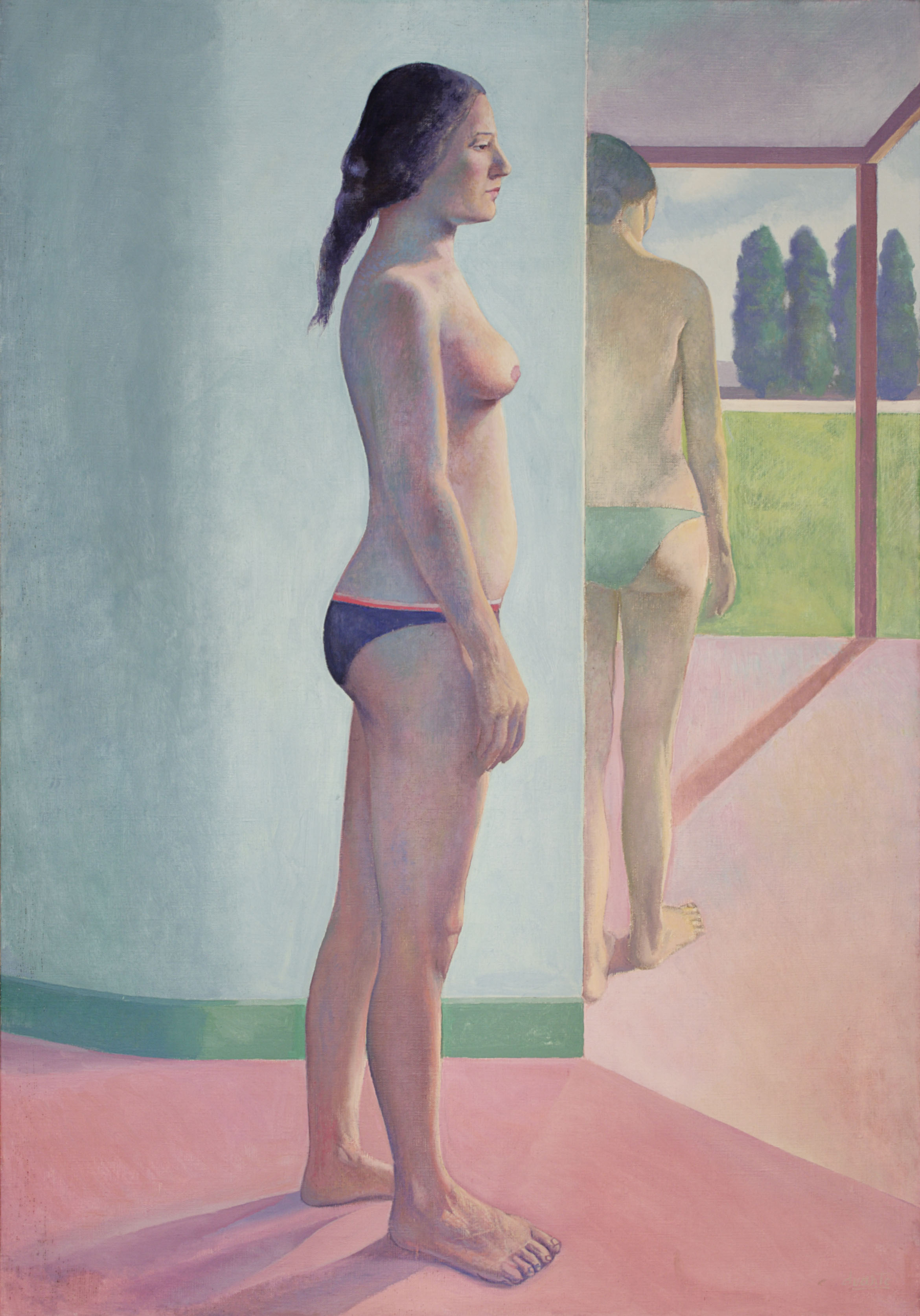 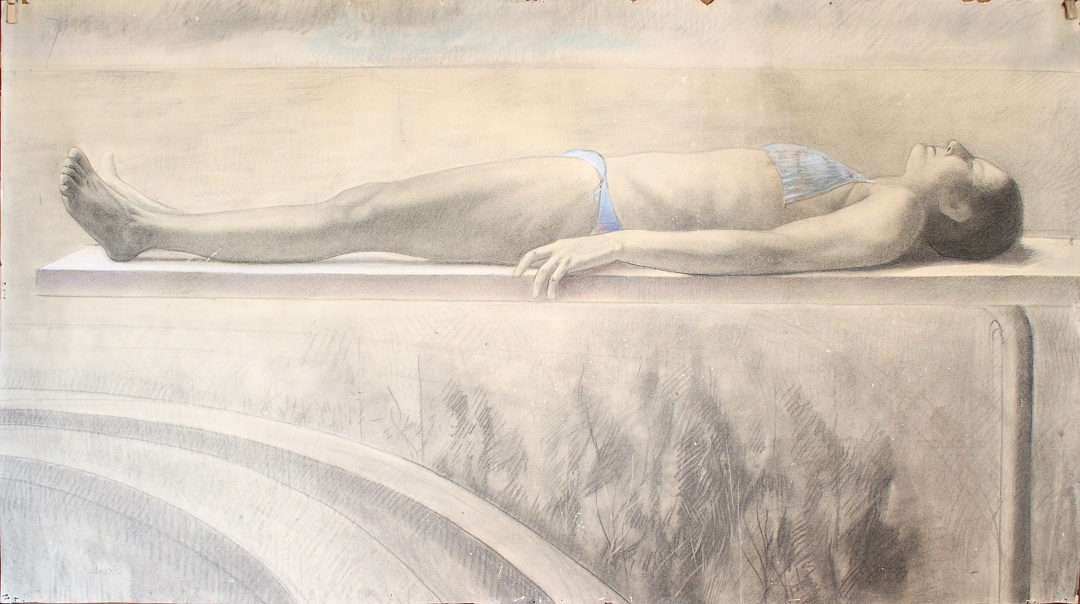 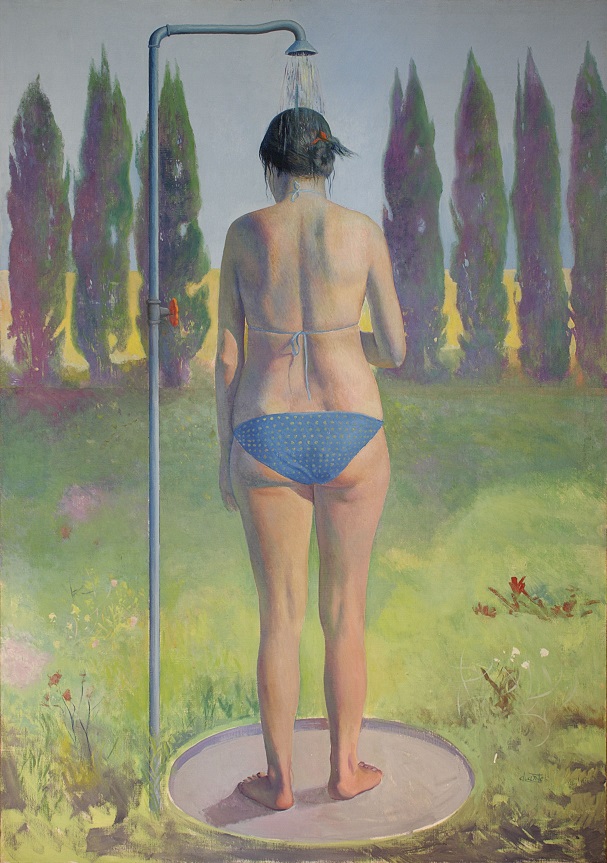 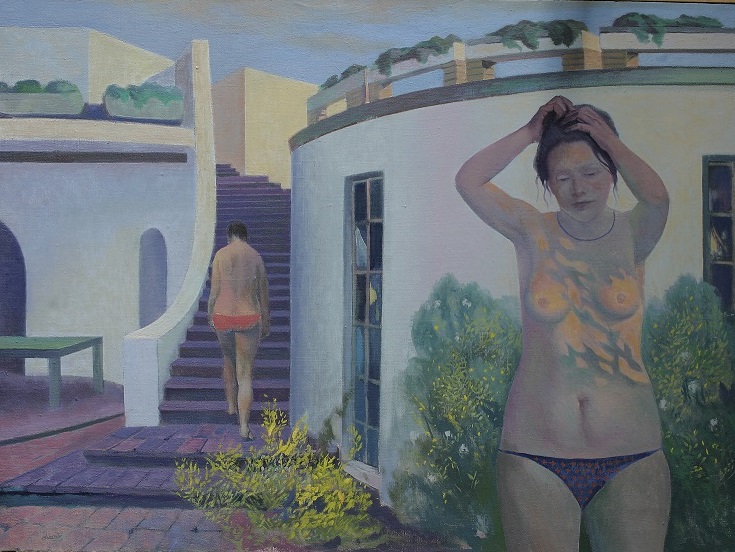 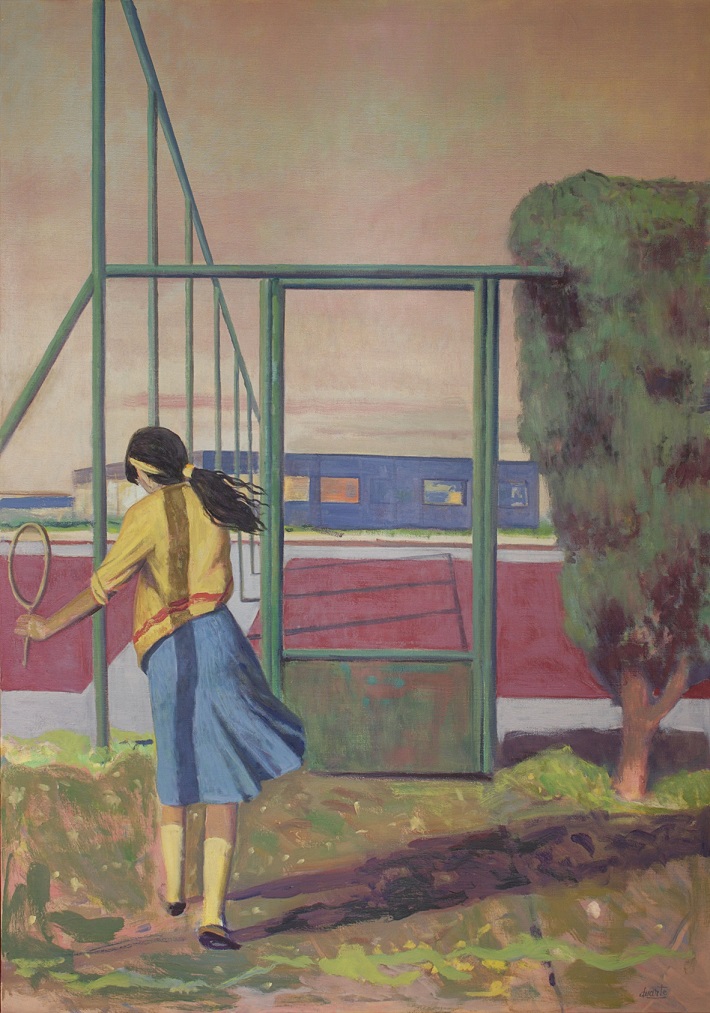 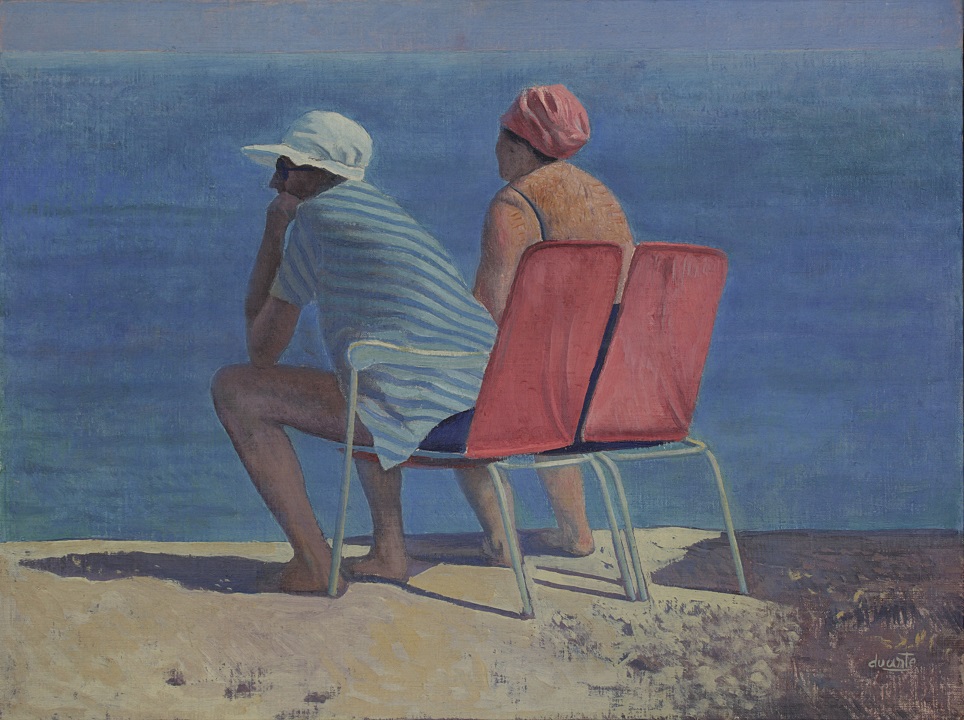 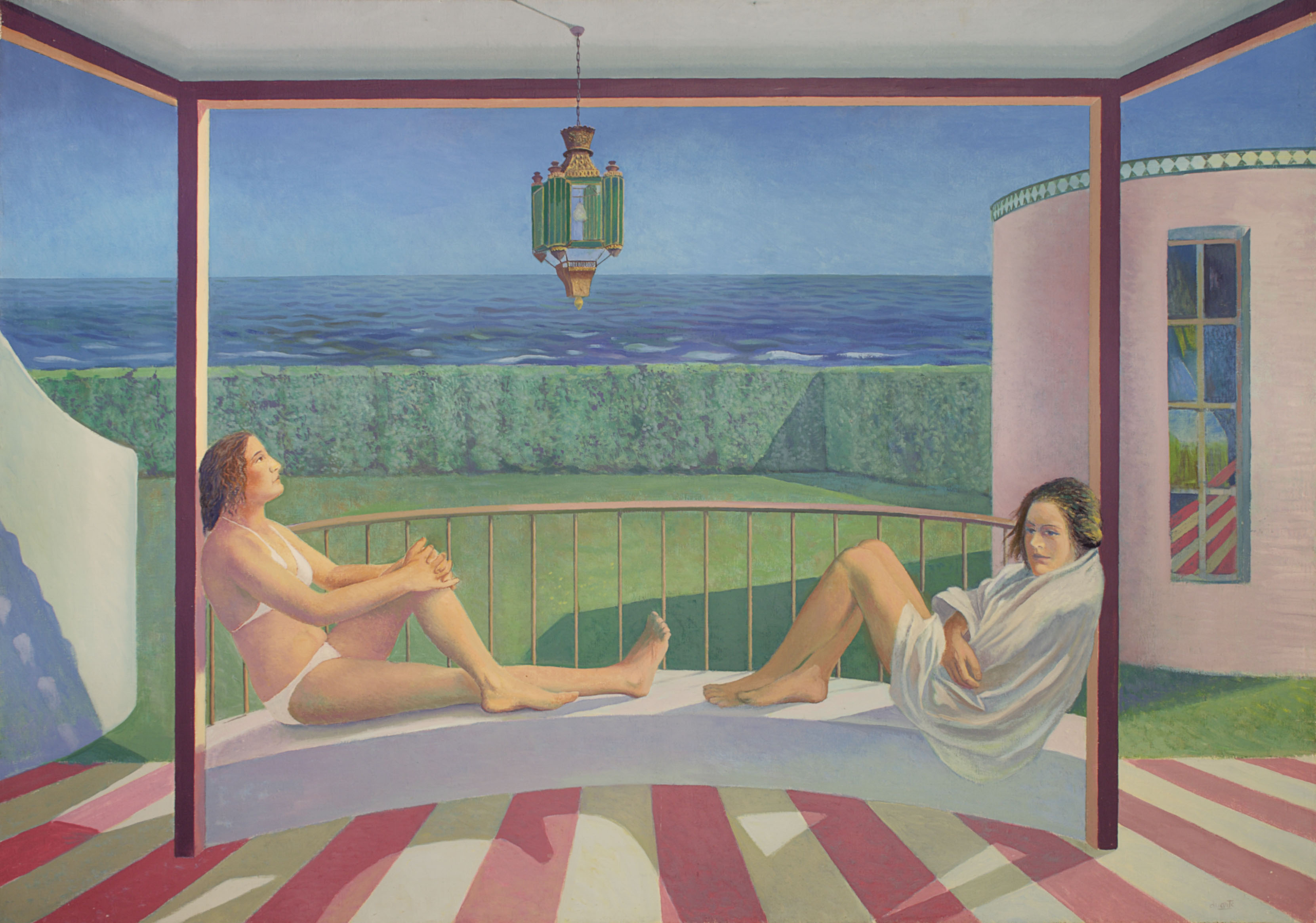 Canvas from 1980-81-82, curated at the beginning of the democracy in Spain, exposing the change in the style of this artist, member of Equipo57, member of the communist party, and one of the fundational members of Estampa Popular.