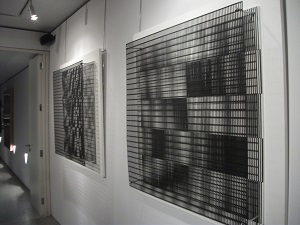 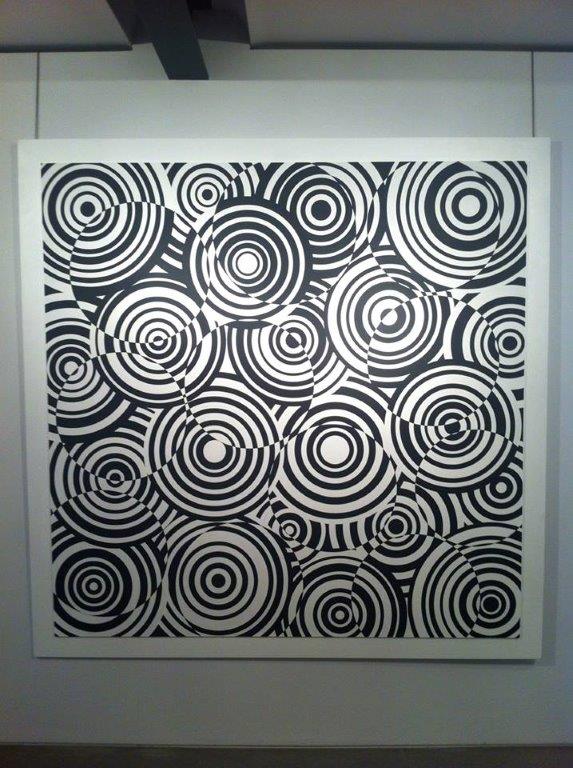 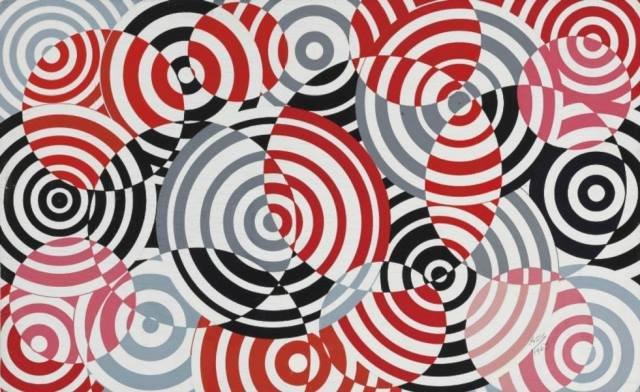 SUSPENDED FORMS, KINETIC CHESS
- reflections and remarks on the work of Antonio Asis-

In assigning an artist to a given aesthetic trend, it often happens that other, uniquely-distinctive features of his work are unfairly overlooked, drowned out – for  the purposes of interpretation and popularisation – by the facile sense of knowing, or taking for granted, that the artist and his work belong to a specific aesthetic or historical movement, or to a given period. This precludes any analysis of the “internal trends” that may have shaped the oeuvre as it developed over time. Discursive trends, apparently expressed outside their natural channels, but which – examined or “read” more closely – reveal and confirm that his initial aesthetic affiliation has not in fact been “betrayed” or abandoned in favour of other aesthetic approaches; rather, the artist’s own research has shaped other compositional strategies, without in any way forsaking or renouncing the original artistic movement in which he has been located by over-rigid historical mapping.

These considerations apply perfectly to the work of the Argentine artist Antonio Asis (Buenos Aires, 1932). When he decided, in the mid-1950s, to move to Paris and settle there permanently – like many other Latin-American artists – his work was ascribed to what the literature of Art History has termed “kinetic art”,  a place where he personally felt at home. Yet for all that, this affiliation has been marked by a constant, highly-elaborate “critique” (in the sense of pure investigation) of certain kinetic approaches, at least with regard to his own initial orthodoxy. So much so, that Asis’ whole oeuvre may be seen as a dynamic development, as a series of aesthetic “return journeys” between a specific historical origin and the social and artistic contingencies that have shaped the artist’s own life story and his experience of life. In Asis’ work, therefore, the “kinetic” element implies not so much the pictorial expression of what we might term – amongst many other semantic manifestations of “the kinetic” – the graphic scientifism of the purely visual, but rather the expression of an analysis in which other aesthetic parameters are brought in to shape that same pictorial science of the visual.

But what are these other expressive parameters? If kinetic art is, in its initial essence, a morphology of movement, or an optical rotation with interference from radial effects, the most distinctively-unique feature of Asis’ oeuvre is his unwavering commitment to endowing the visual object – or the picture as a universe closed in upon itself – with a vibration in which the very reference to visibility as science, or even as “chose industrielle”, equally involves a chromatic sensuality in which “effect” can be read as “affect”. This heralds the possibility of discerning other visual flashes or interferences of light with complex interpretative connotations, signs of a narrativity stripped (though not voided) of its syntactic framework to become a purely visual language, a neutral idiom shaped by a syntax which – though structuring and ordering nothing – harmonises everything in a universe of pure optical and chromatic referentiality. The kinetic element in the work of Antonio Asis is, of course, an oscillation; but it is essentially the ongoing, exhaustive transformation of a single pendular movement, structured around the vibration of light, provided that this vibrating gesture also stimulates speculative fancy, signic alteration, the modulation of feeling and emotion induced by what is observed. Put differently, but with the same meaning: what is kinetic about Antonio Asis’ work is the contemplation of those shards and fragments of Art History that the artist considers apt, and their relocation within a given aesthetic expression with a view to transcending that selfsame kinetic orthodoxy by other means, through other voices and through references varying in time and space. Music also plays a major role as activator, or “agent provocateur”, of that vibration written– rather than painted –in a stave as strange as it is seductive.

The magnificent selection of works by Antonio Asis now on show in Madrid bears witness to the rich variety of an oeuvre which is kinetic … and much more. Let it be said, in conclusion, that his work boasts the same infinite complexity of plot and colour to be found in a humble chessboard. As in so many situations, Borges was the first to understand that this ancient pastime was, essentially, a kinetic game.