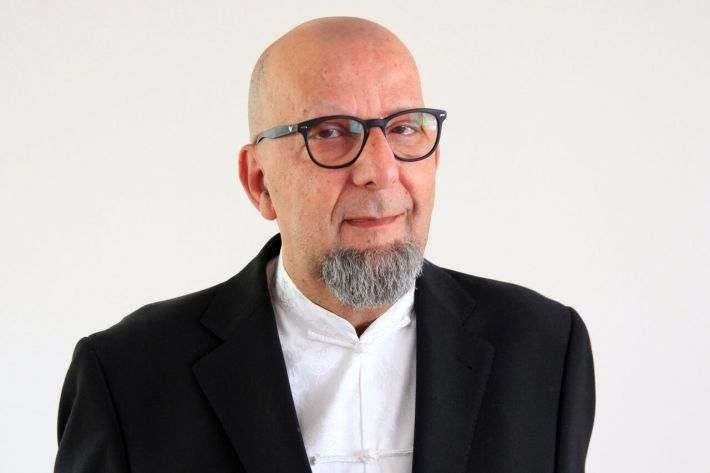 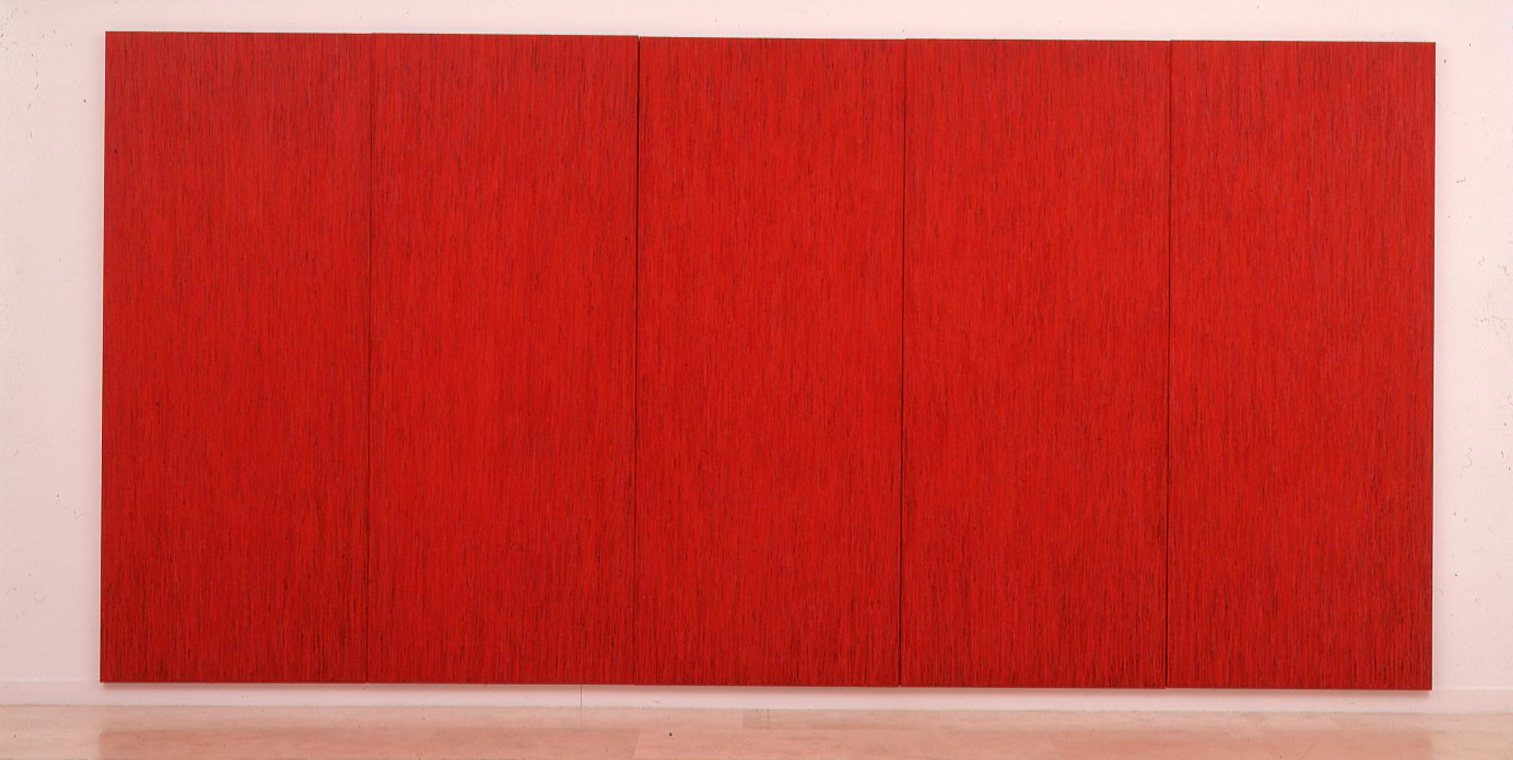 He lives and works between Madrid and Torrelodones.

Artist and university professor. He studied Technical Architecture and Sociology at the University of Madrid. He began his artistic career in the mid-1970s with the Lavapiés Family group while serving in organizations of the Maoist left. In the 80s he was an urban technician at the City Council of Madrid, and between 1992 and 2013, professor at the Faculty of Fine Arts of the University of Salamanca.

Since the beginning of his career he has been a member and representative of activist and professional groups (UPA, ASAP, AMAVI, UAAV ...). He regularly publishes essays in the press and in specialized publications and is editor of the book Build ... or deconstruct (2000), on the work of Gordon Matta-Clark. He also lectures at various Spanish universities and in other European countries. Author and curator  of an exhibition Eating or not eating (Salamanca, 2002) ,  project on the relationship between food and hunger through the art of the twentieth century.

He is founder and director of the Brumaria platform, an editorial project on art, aesthetic, political and psychoanalytic relationships. His last exhibitions (Staying silent or lying I and II) took place at the MUSAC in León, 2016 and at Tabacalera de Madrid, 2017.
His work is part of the collections of MNCARS, MUSAC, Artium, La Caixa, Bank of Spain, Helga de Alvear Foundation, Lafuente Archive. As well as from various private collections in Spain, Germany and Japan.