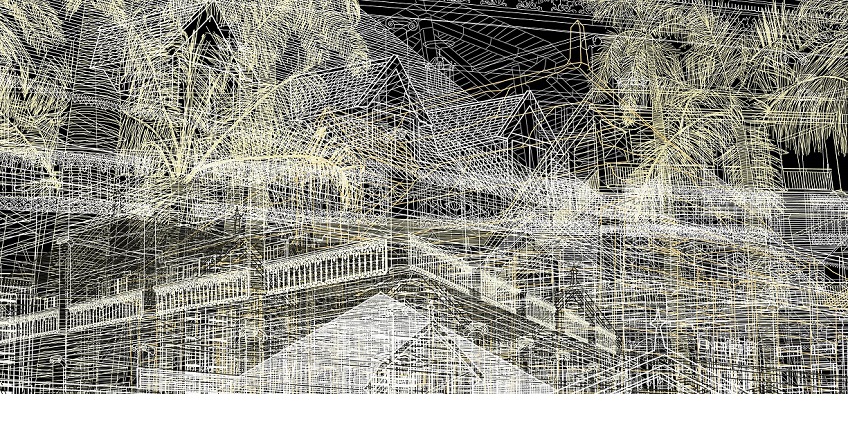 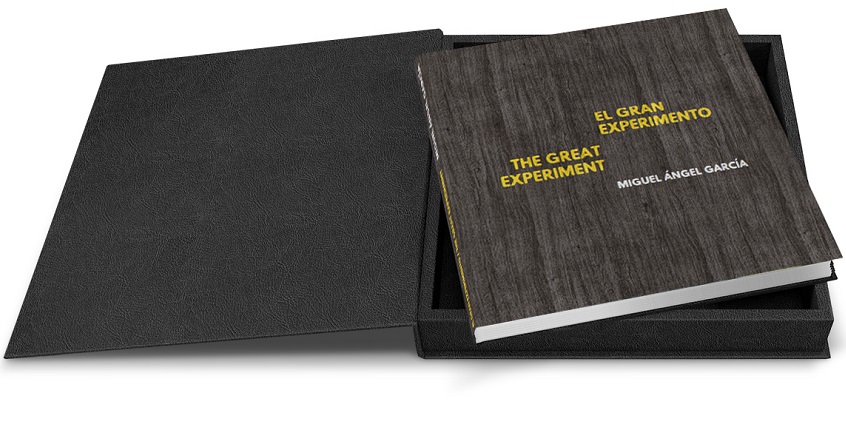 Artist book, based on research on slavery. 2019 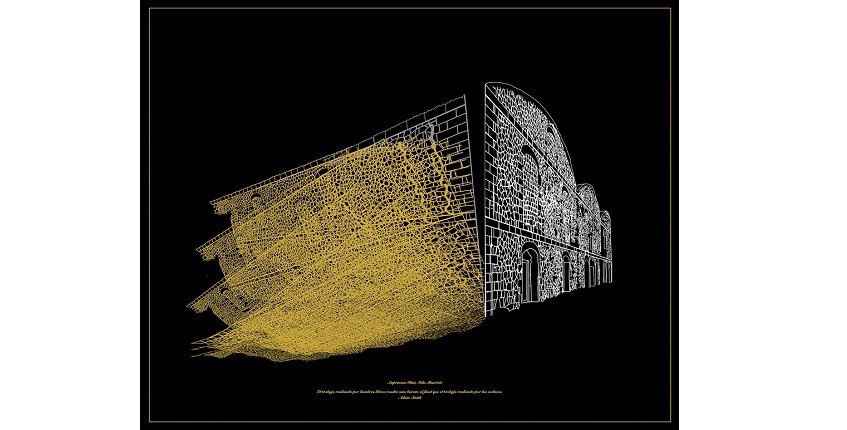 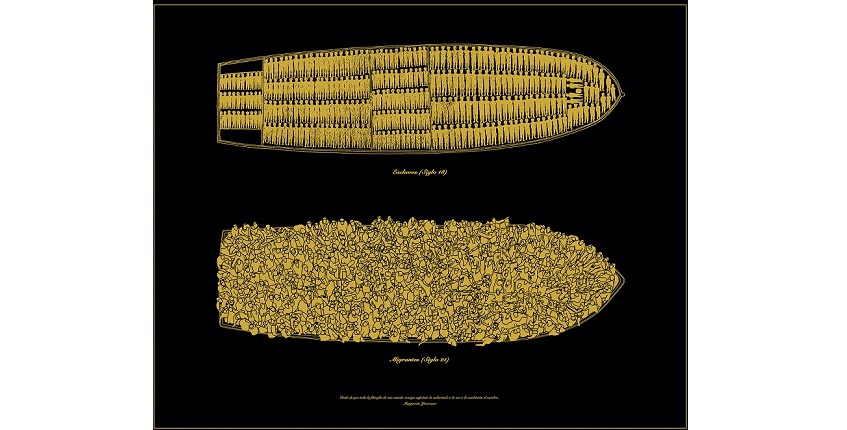 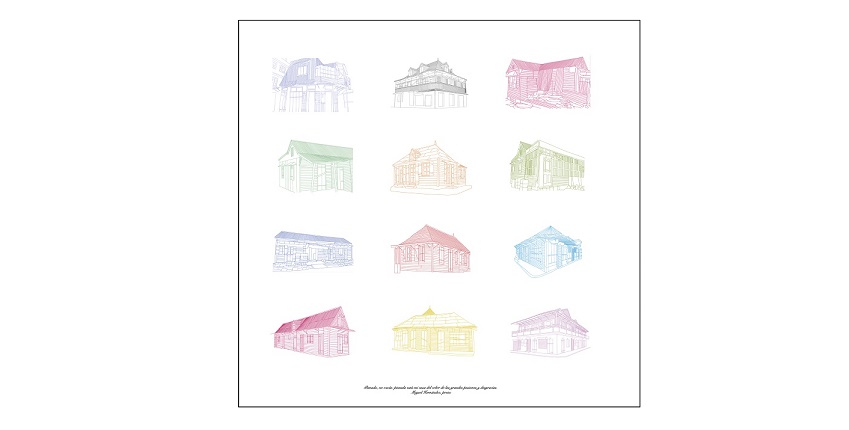 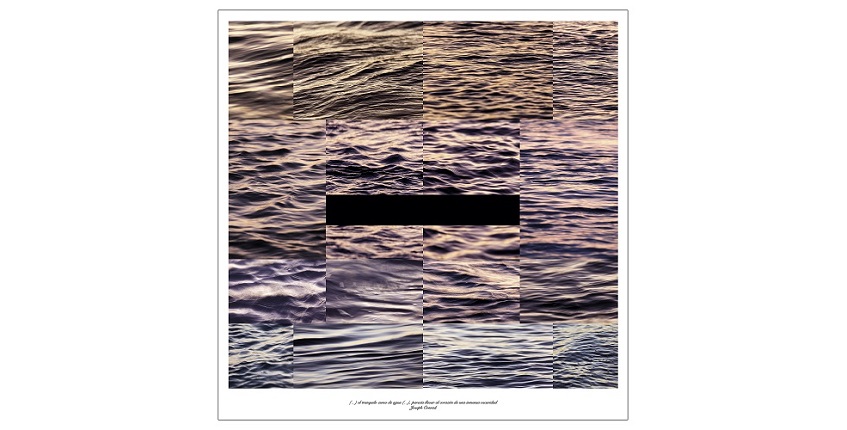 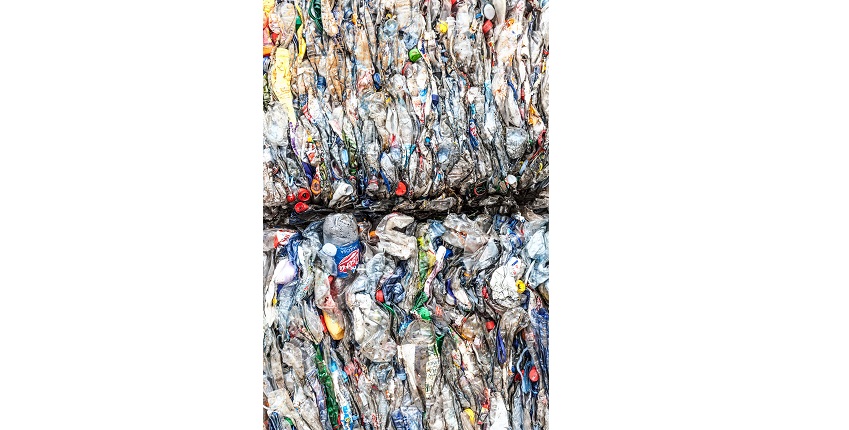 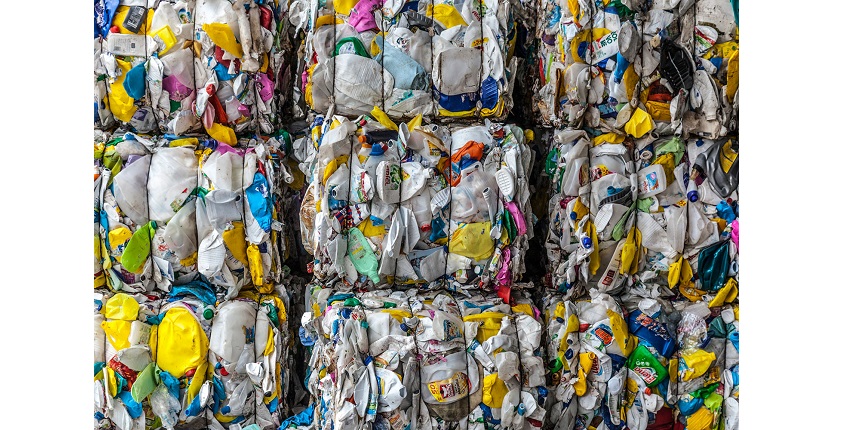 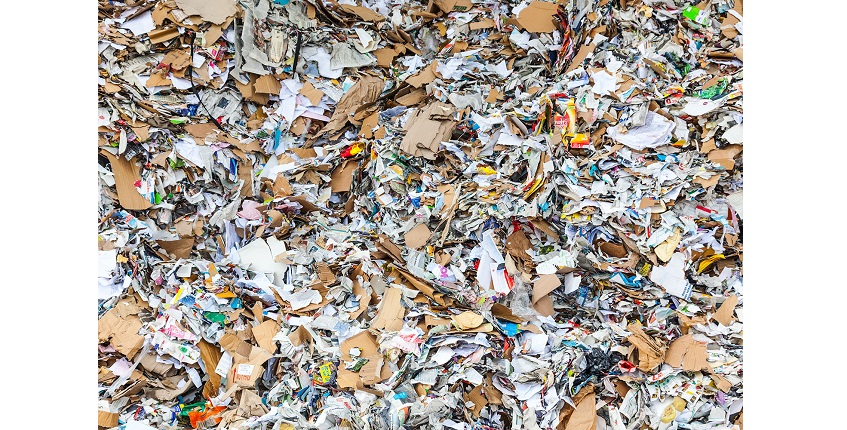 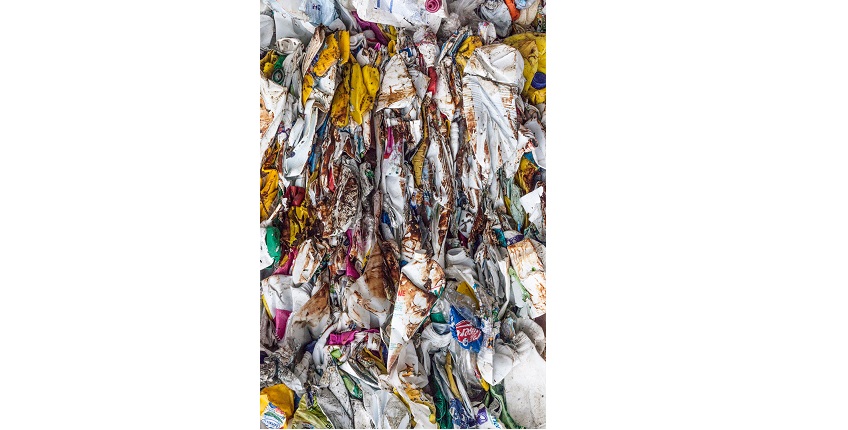 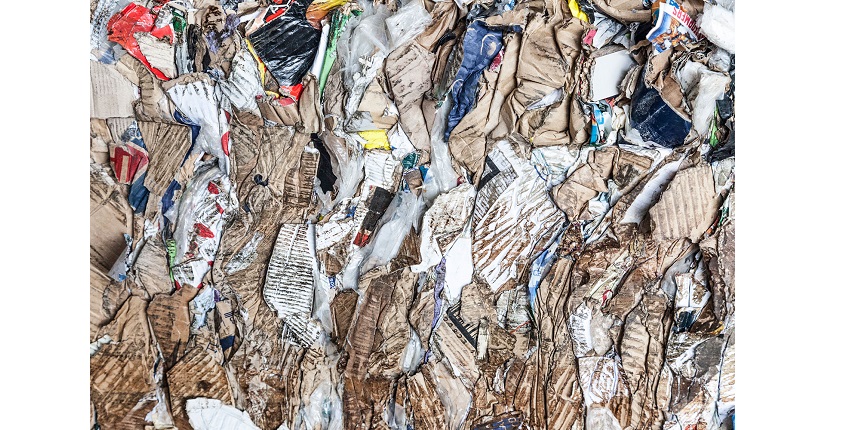 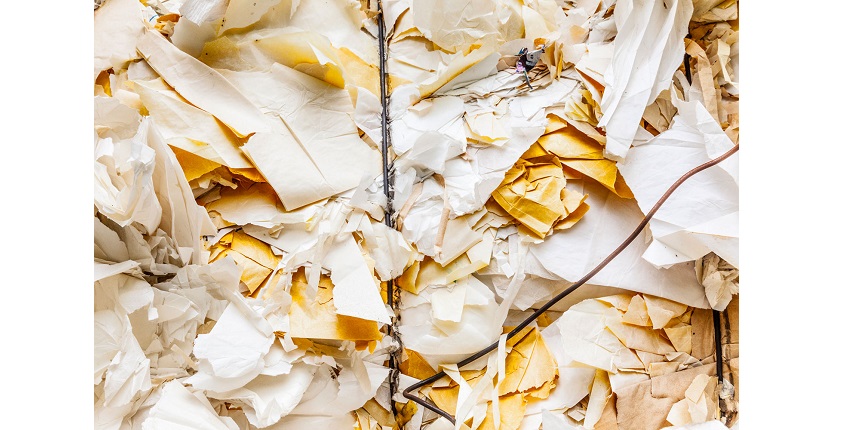 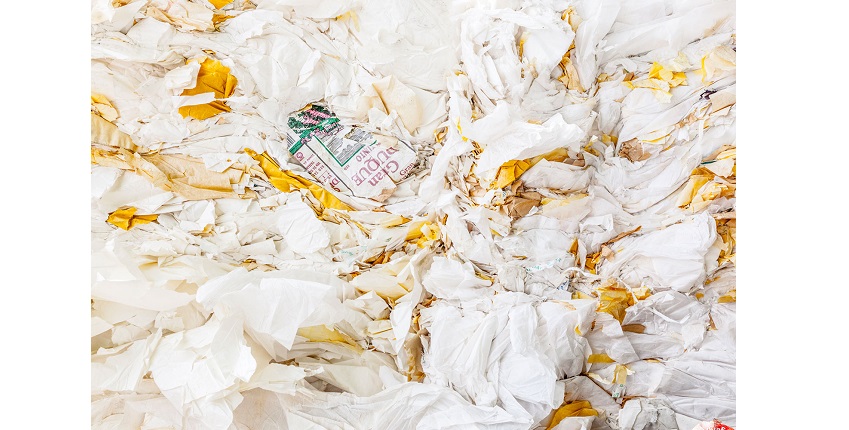 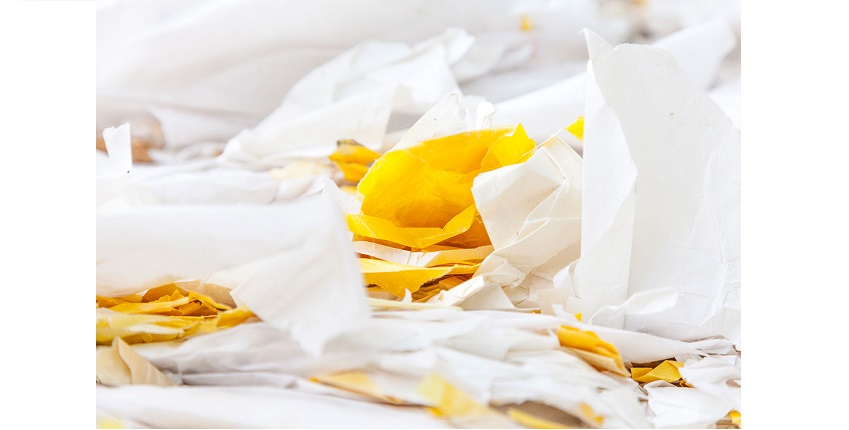 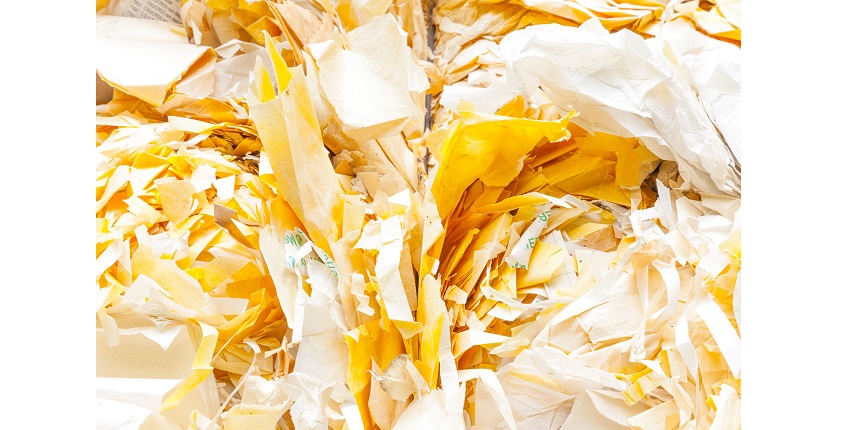 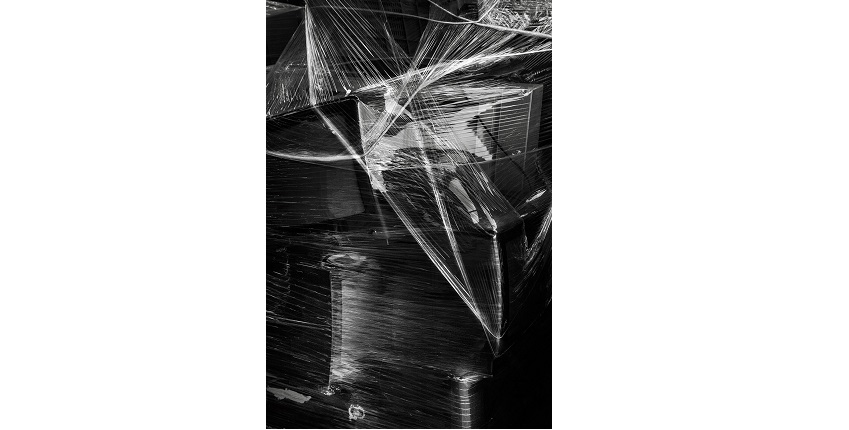 Photographer and creator of images who uses the photographic technique as a raw material to discover structures, social phenomena and connections that are not very evident and that force the viewer to stop and provoke critical reflection.
His projects are characterized by an intense documentary work, focused on the reading of territory, accumulating meanings in the images, through the fusion of techniques, as a synthesis and reflection on what each photograph shows and hides.
The questioning of the model of consumer society, the challenges related to the environment or the research on various forms of construction of the landscape, both urban and rural, are among his main lines of work over the last few years.
He has shown his work at some of the main art fairs in Paris, Miami, New York, Basel, Chicago, Milan, Madrid, Beijing and Istanbul.
He has held exhibitions in Madrid, New York, London, Paris, New Delhi, Chennai, Rome, Sofia, Santiago de Chile, San Salvador, São Paulo, Belo Horizonte or Rio de Janeiro. He has won the Arte Laguna Prize in Venice and has been nominated for the Prix Pictet in Switzerland.
He is represented by galleries in Spain, the United States and India and his works are in public and private collections in Spain, Switzerland, Portugal, France, the United Kingdom, the United States, India, Chile and El Salvador.