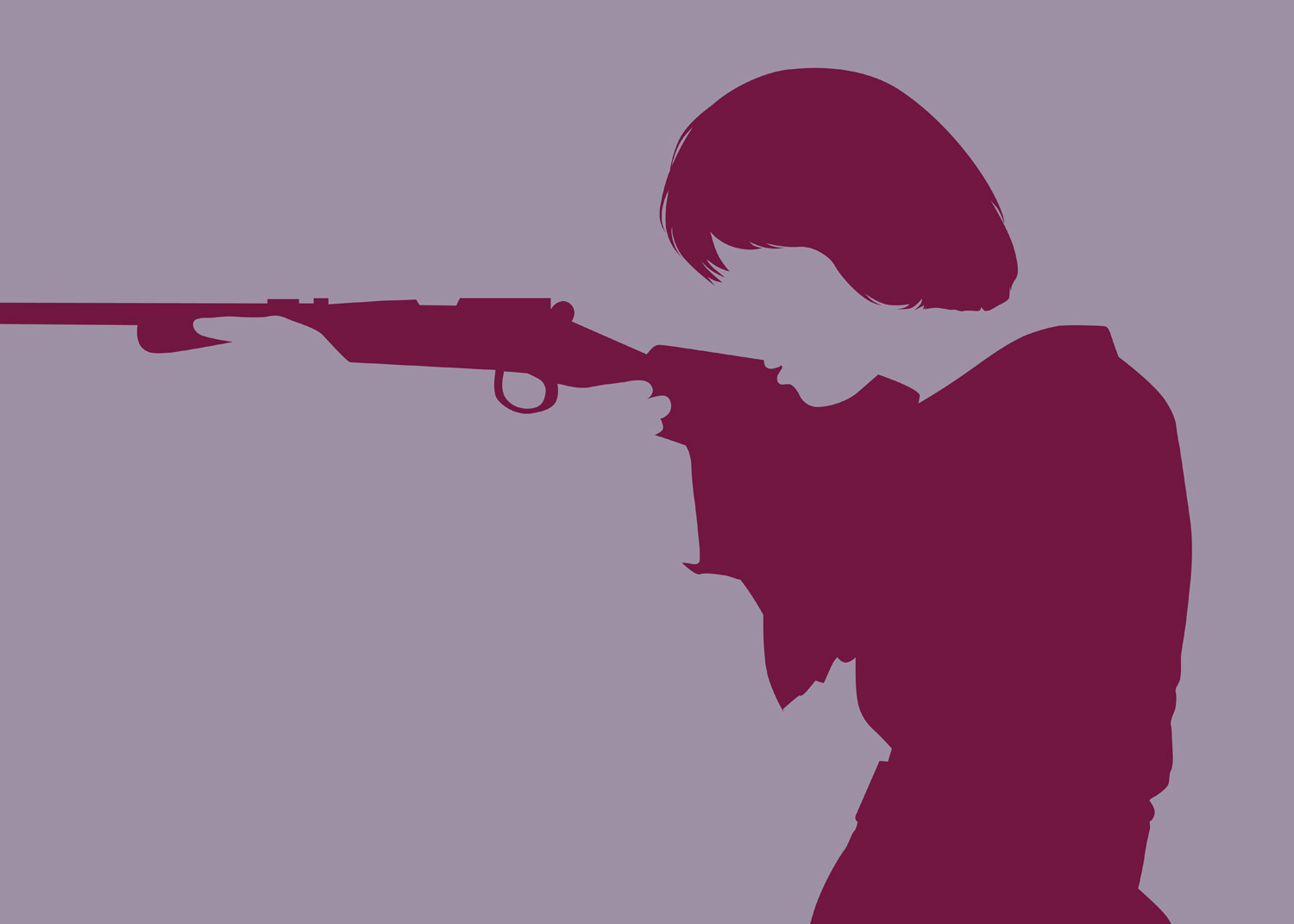 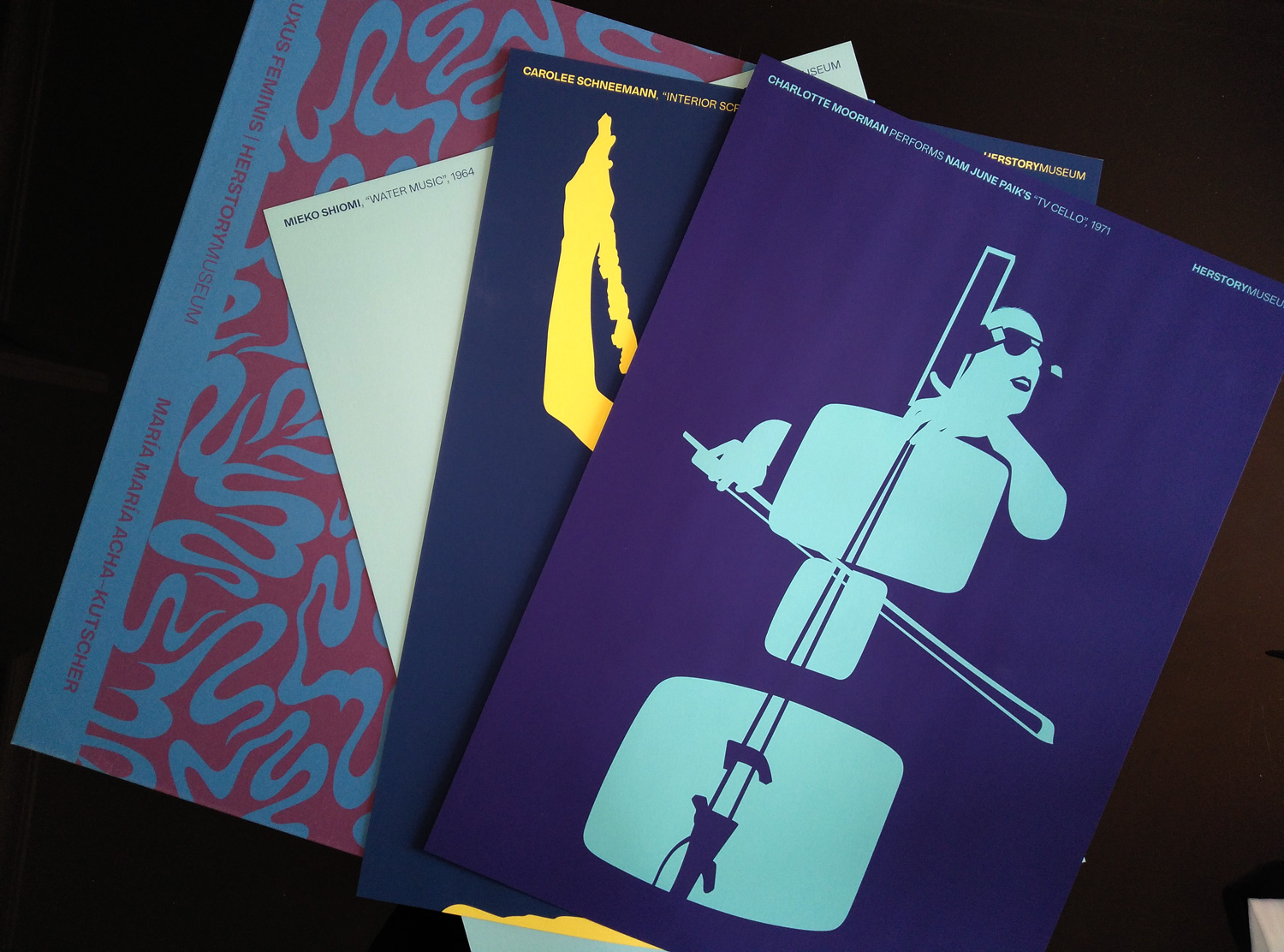 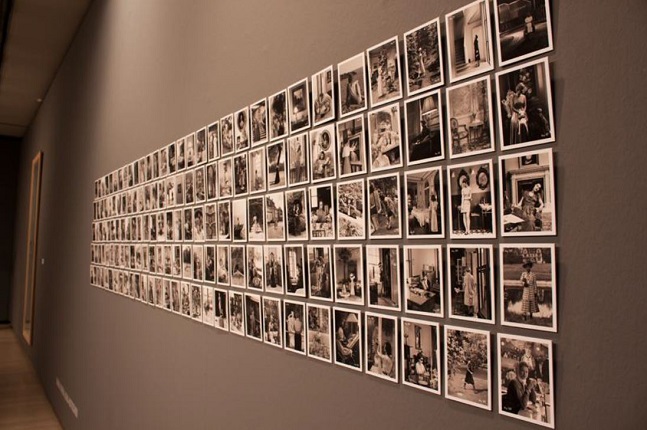 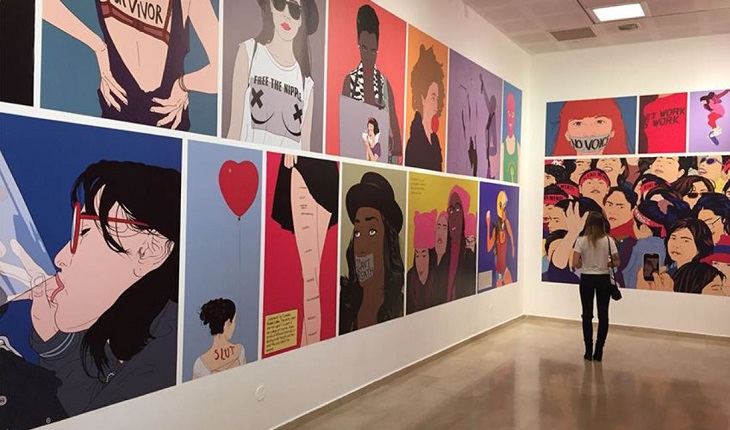 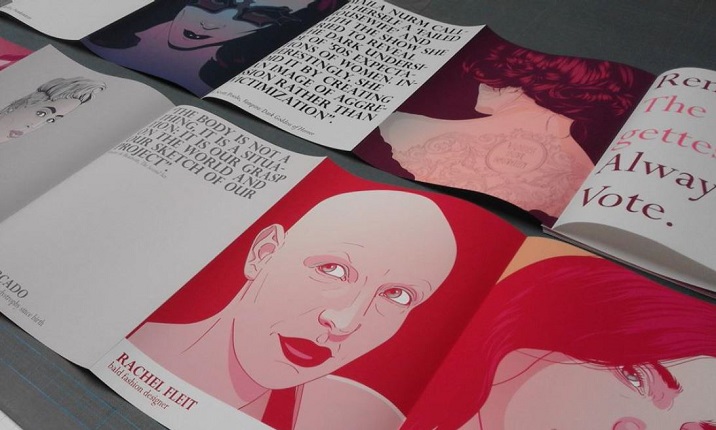 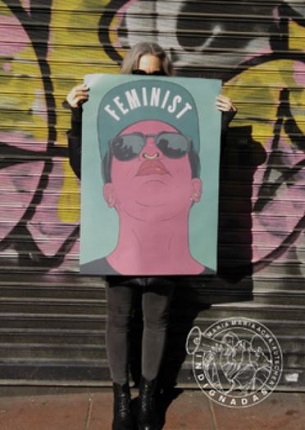 Visual artist. Born in Peru in 1968. Lives in Madrid and works globally.

Co-directs with Tomás Ruiz-Rivas the experimental art project Antimuseo and is editor of the CIIA's independent art magazine. Since her arrival in Spain she has been linked to the independent art scene and has been involved in the debates on cultural policies in Madrid.

The main focus of her work is woman. Her story, the struggles for emancipation and equality, and the cultural construction of femininity. Her work does not adhere to any particular language or style, nor is it identified with specific techniques or formats. Acha-Kutscher organizes her work in long-term projects, and for each one develops a unique language and methodology. She defines herself as feminist, because of the political dimension of her work that plays a dual role: it is an artistic product in itself and also an instrument covers a social need and also contributes to political transformations.

One of her most recent projects is HERSTORYMUSEUM, an imaginary museum that, through its collection and curatorial programme, develops a rhizomatic and non-hierarchical narrative about the creative women of the 20th century. Its collections are composed of images based on a visual language close to the pictogram.

Her work has been part of institucional and private collections such as, Museum of the University of Alicante (Spain), Museum of Modern and Contemporary Art of Santander y Cantabria (Spain), Juan Gil-Albert Culture Institute (Spain), Image Center (Mexico), Juan Mulder collection (Peru), among others.