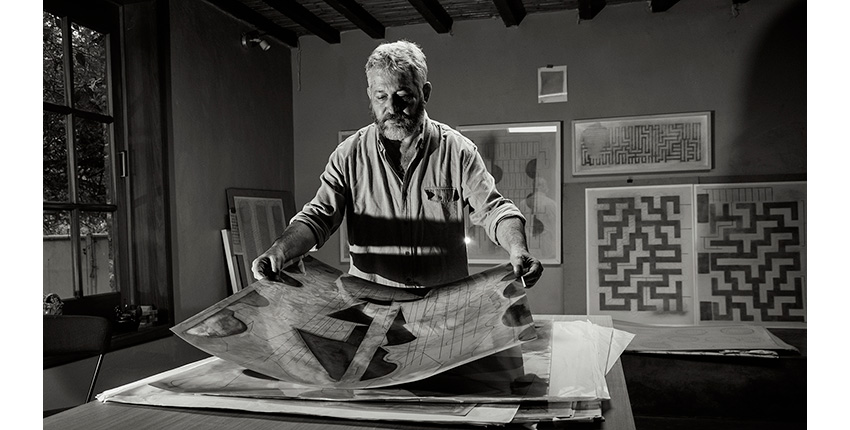 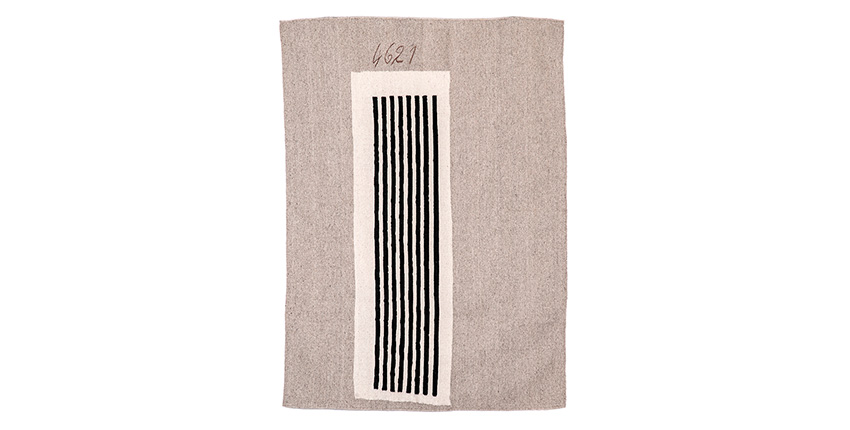 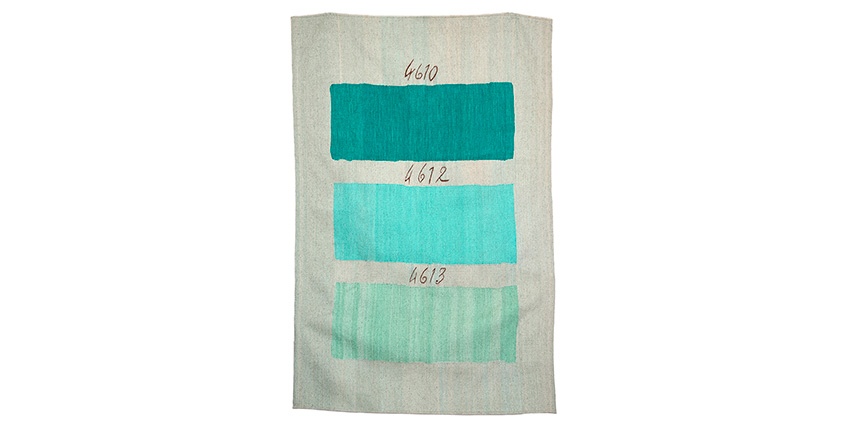 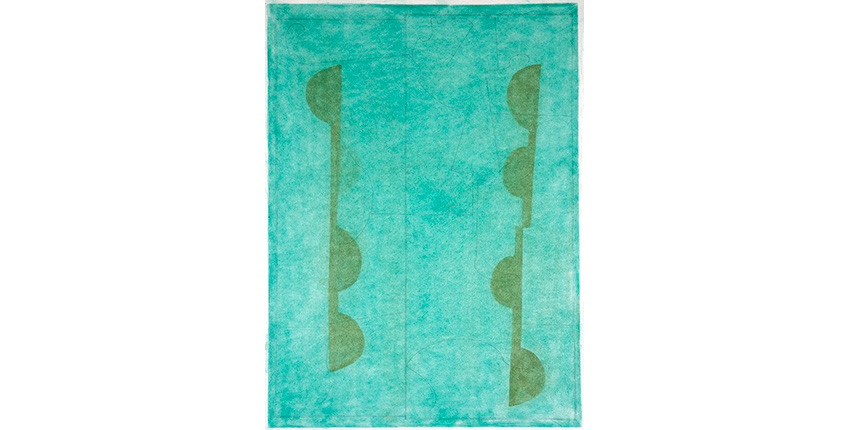 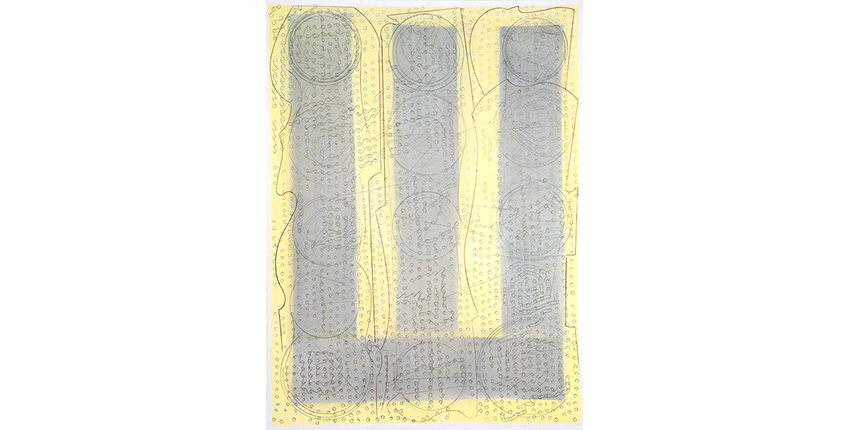 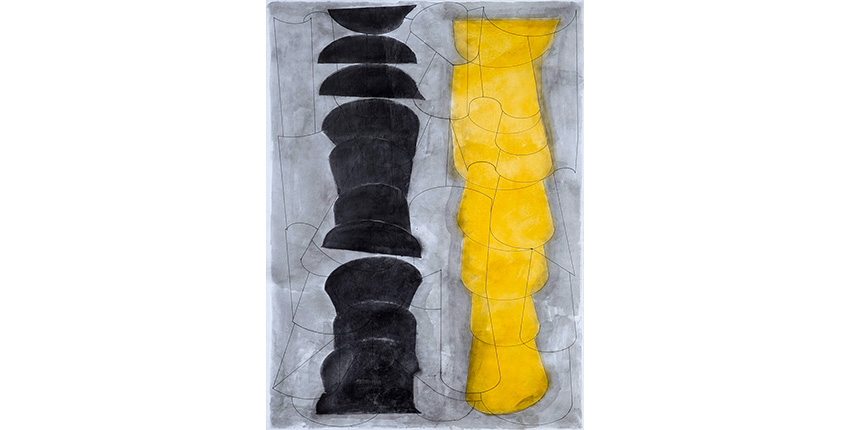 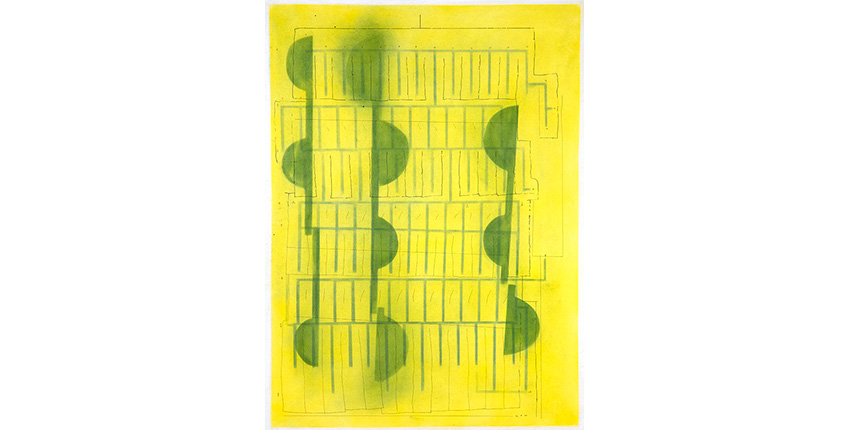 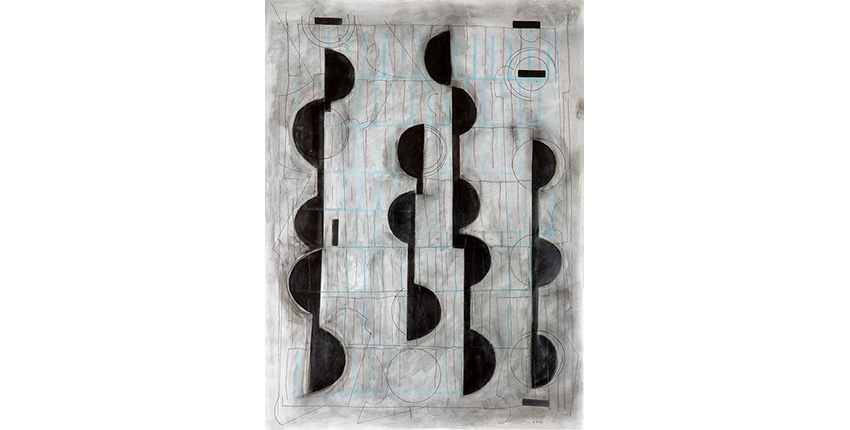 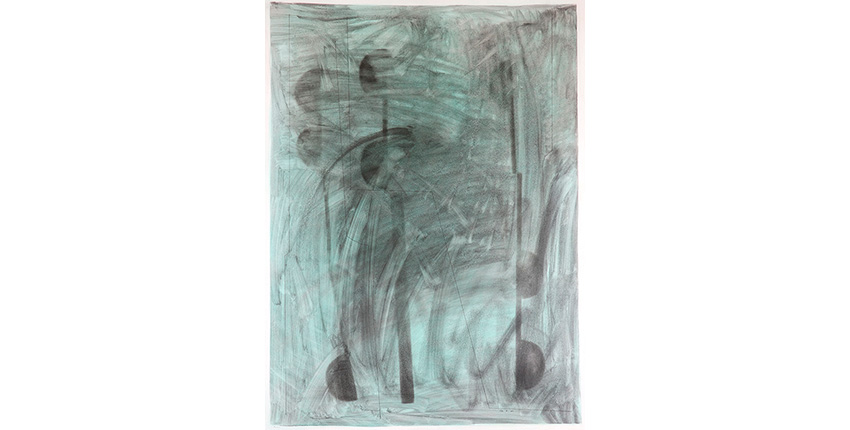 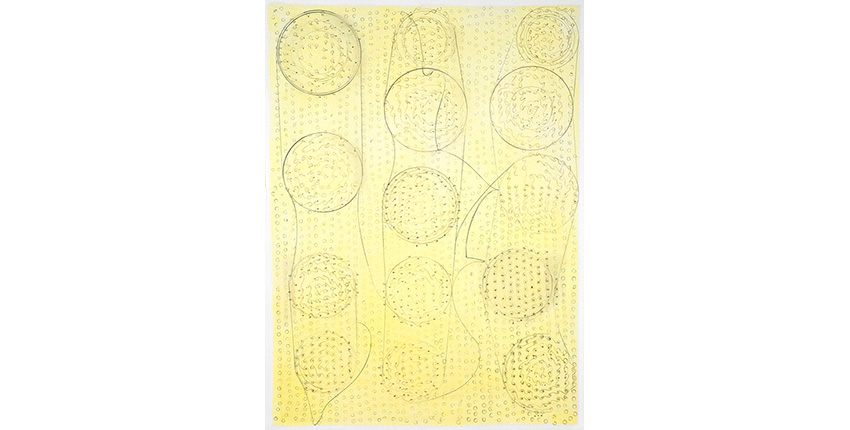 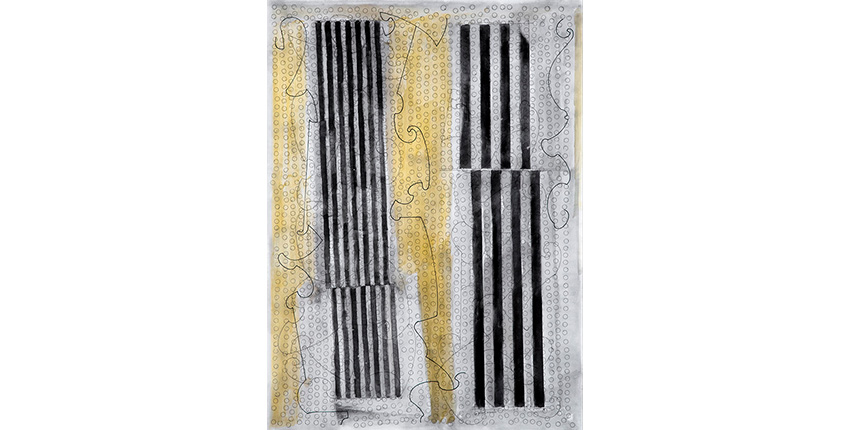 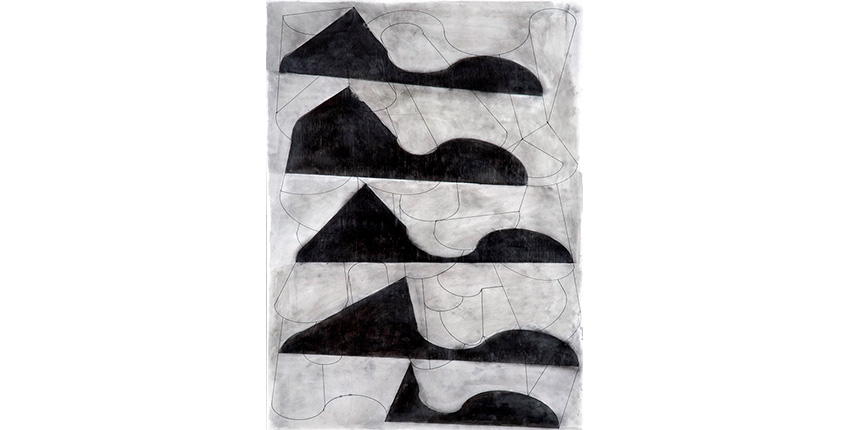 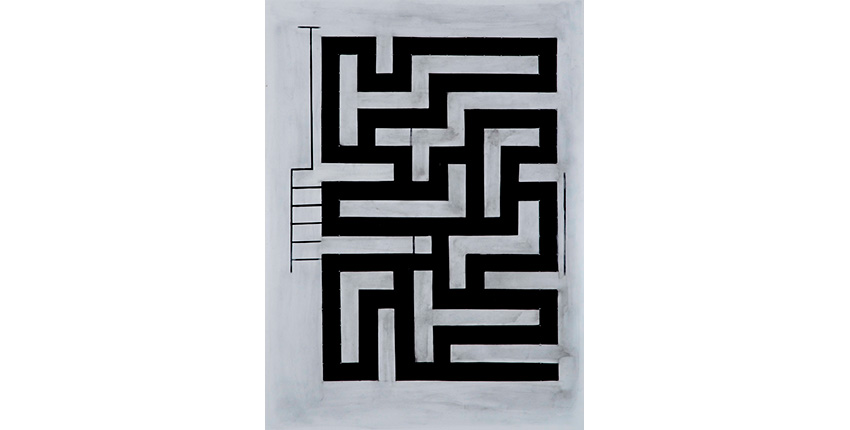 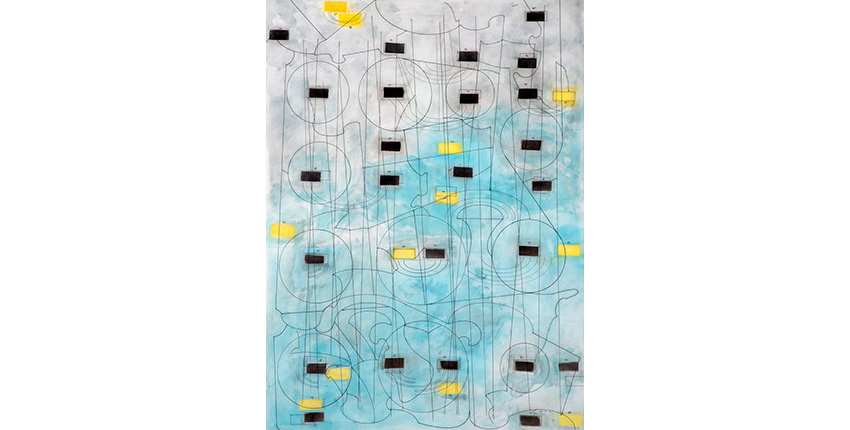 Gustavo Pérez Monzón, (Sancti Spiritus, Cuba, 1956) is one of the most enigmatic Cuban artists of the late twentieth century. It was recognized in the early 80's for its outstanding participation in Volume One, an emblematic exhibition that opened the doors of a new era to Cuban art.

While the majority of the new generation of artists imposed a direct, aggressive and non-conformist discourse, Pérez Monzón opted for a path of interior exploration, closer to the spiritualist heritage of Origen's generation. However, in his work we read the marks of formal influences of that time, such as conceptualism and minimalism that, in their own way, were an important reference during the beginning of the melting of Cuban art at the beginning of that era.

The personal decision of the artist to silence his career abruptly at the moment of its greatest splendor and recognition (in the mid-1980s), made his creation from that moment to focus on pedagogical projects that culminate in continuous work in the Morelense Center of the Arts of Cuernavaca, Mexico.

Over time and as a “rara avis” within the environment in which they were produced, his works have managed to gain the merit of silent resistance, as evidenced by the exhibition TRAMAS, a retrospective presented by the Ella Fontanals-Cisneros collection at the Museum of Fine Arts of Havana City and CIFO Art Space in Miami.