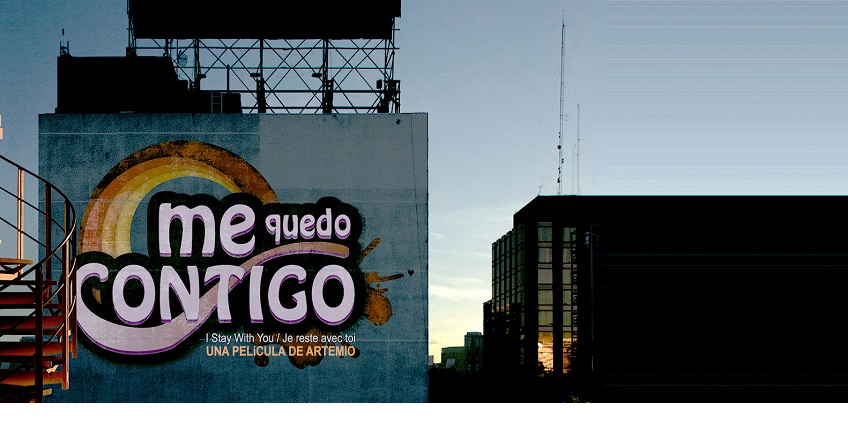 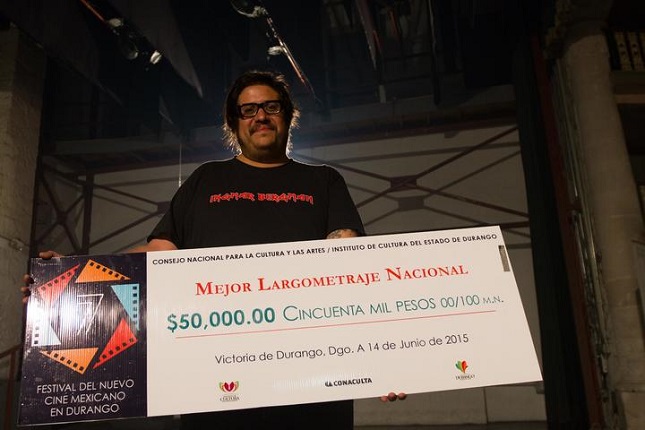 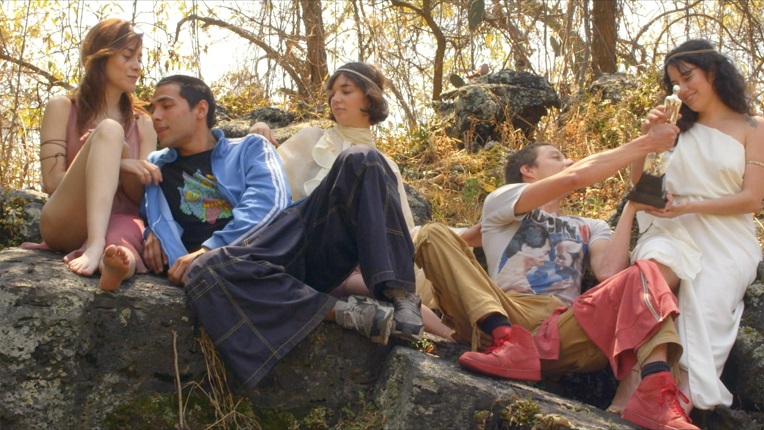 In 2014 he made his first feature-length film, Me quedo contigo, which was screened at more than 40 film festivals in Spain and abroad, and for which he received the best national feature film prize at the Mexican New Film Festival in Durango in 2015.
In 2020 he directs his second feature-length film, ColOZio, recently premiered at the 49th International Film Festival Rotterdam (IFFR).

In 2019 he presents his first solo exhibition in Madrid (Spain), Kintsugi, at Freijo Gallery in the LZ46 program.